Ever been told that you should fully discharge your battery to prolong its life? Or that jail breaking your phone is illegal? Or that you should wait for the newest Intel processor because it’s going to be “so much faster”? These are tech myths we hear all the time, and likely spread to our friends — but most are just a waste of your time (and in some cases, they can actually harm your gadgets). Here are some of the worst offenders. 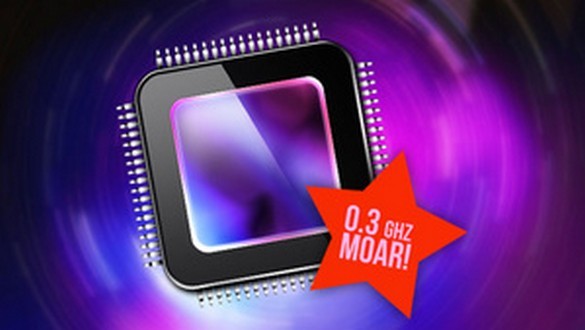 If you’re waiting to upgrade your gear until the next big processor comes out, or until the latest Android phone with even more RAM appears, you’re probably wasting your time. These days, most hardware specs don’t even matter that much. Processors have more power than most users will ever need, and phones come out so often that by the time your dream phone comes out, another one will have already been announced. There are exceptions to these rules, of course — both for computers and smartphones — but in general, stop crying over your current device and just upgrade. You’ll be a lot happier once you do. 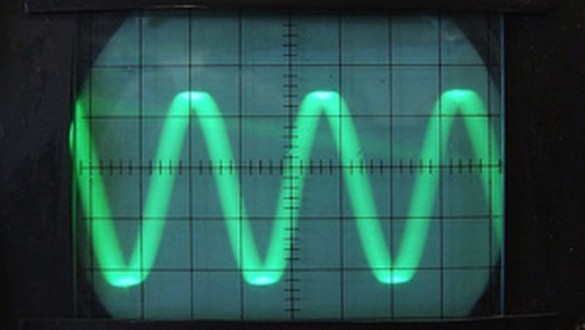 While bit rate can make a difference in your music, there’s a pretty big misconception that as long as you have a good ear, you can hear the difference between lossless files and MP3. It takes a lot more than just careful listening — you’d need a very fine-tuned ear, some really high-end speakers, and a specific type of music, like classical or jazz. Don’t believe me? Take an ABX test with your own music files and find out for yourself. You may be surprised at the results. Of course, that doesn’t mean you should junk all those FLAC files — they’re still ideal if you want to convert that music to a new format later on. 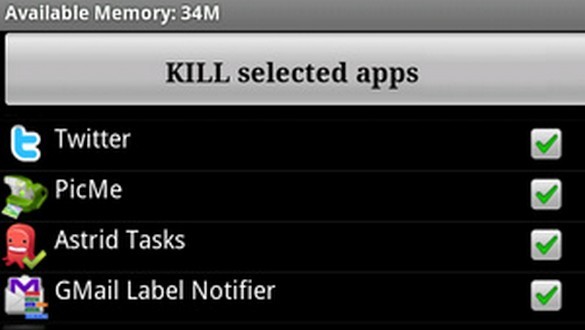 Not only have we Android users perpetuated this myth, but lots of hardware manufacturers and mobile phone carriers will recommend you use a task killer to lengthen your battery life and speed up your phone. Not only will they do nothing for your battery life, but most are designed to solve problems that don’t actually exist (like running out of RAM). If you experience performance boosts with a task killer, it’s because you’re killing a task that’s either gone awry (in which case you’re better off just rebooting your phone) or because you’ve downloaded a poorly written app (in which case you should uninstall it).

Task killers can cause other problems with your phones, and you shouldn’t use them unless you’re using a very, very old phone with very, very outdated software. Check out our explainer on task killers to learn more, and if you want to speed up your phone, check out these other tried and true methods instead.

Jailbreaking Your Phone Is Illegal 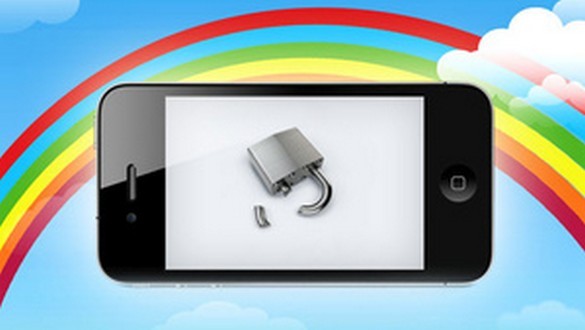 The US Copyright office has officially said that jail breaking is completely legal to do with a device you own, as long as you aren’t using it to pirate apps, of course. That said, there are a lot of ways you’re probably breaking the law without knowing it, so read up on those if you’re curious. But if you were holding back on jail breaking your phone, now would be a great time to check out all its awesome, legal benefits. 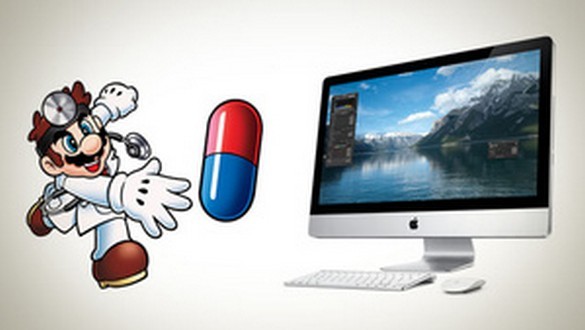 Mac users have often touted their computers as “more secure” than Windows PCs, which is a very hotly-contested issue — some say OS X’s Unix underpinnings make it inherently more secure, while others claim it’s only because the Mac isn’t a big target for viruses. Either way, it’s important to note that while viruses aren’t as widespread as they are on Windows, Macs are far from immune — in fact, we’ve already seen a few instances of real Mac malware. Don’t let your choice of OS obscure the fact that safe browsing and common sense are the best protection against viruses and other malware. After all, just because that email virus didn’t infect you doesn’t mean you didn’t pass it on to your other Windows-using friends.

You Should Buy An Extended Warranty For New Gadgets 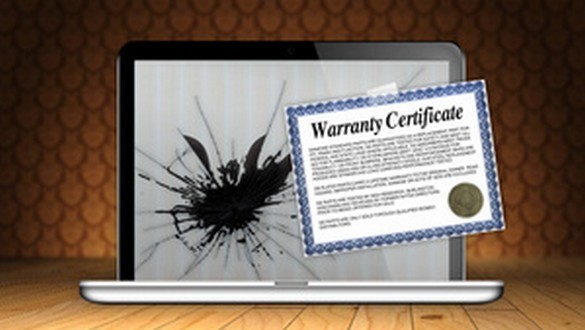 No matter how careful you are, we’ve all broken at least one gadget in our lives — and it may have tempted you to buy an extended warranty the next time. However, extended warranties aren’t all they’re cracked up to be. Sometimes they only cover half the things that could go wrong, or sometimes the chances of your device failing are just plain slim. Instead, you’re better off setting up an extended warranty fund for yourself — as long as you aren’t really clumsy, you’ll probably come out ahead in the end.

You Should Fully Discharge Your Laptop Battery Every Time 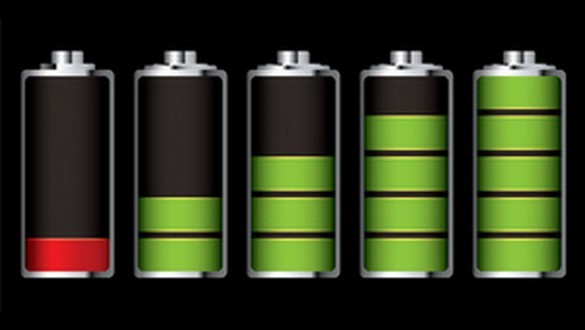 Battery life is always at a premium these days, and you’ve probably heard a whole host of tricks for keeping your battery in tip top shape. This particular myth — that you should fully discharge your battery every time you use it — is left over from old nickel cadmium batteries that suffer from a memory effect no longer present in modern lithium batteries. Today’s batteries take less maintenance, but there are still some good ways you can prolong its lifespan, so check out our guide to battery care for more info. 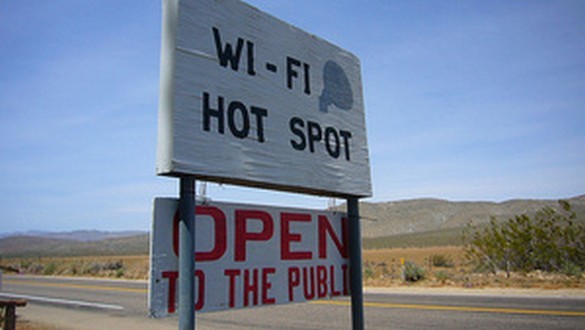 So you’ve heard about how important security is on public Wi-Fi networks, but a lot of people are still misinformed about what really constitutes a public network. Just because your network’s protected with a password doesn’t mean it’s secure. In the case of home networks, it means it’s secure from outside hackers, but if you head to a coffee shop or hotel, that network is still public. Anyone with a password can still connect to the network (like other coffee shop patrons) and potentially sniff your traffic.

So, unless you’re at home, always protect yourself when connected to Wi-Fi — you never know who else is connected.

Peerblock Will Keep You Safe And Anonymous On Bittorrent 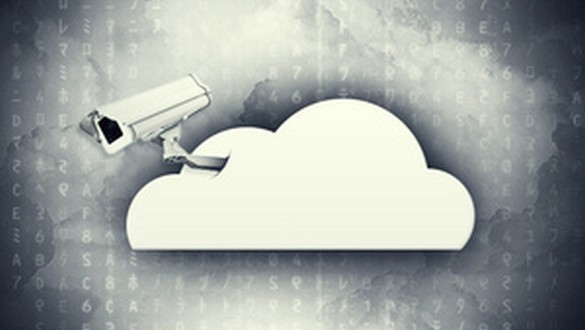 A lot of BitTorrent users are looking to cover their tracks these days, and most are doing so by enabling encryption and using something like PeerBlock to keep unwanted eyes from watching their downloads. However, this does not make you anonymous in any way — encryption only keeps your ISP from throttling you, and PeerBlock is not even close to being foolproof. If you really want to stay anonymous, you have to use a VPN or a proxy service like BTGuard. You can also use a private tracker, which offers other benefits as well, but still isn’t quite as secure as other methods.

[Insert Tweak Here] Will Speed Up Your Computer 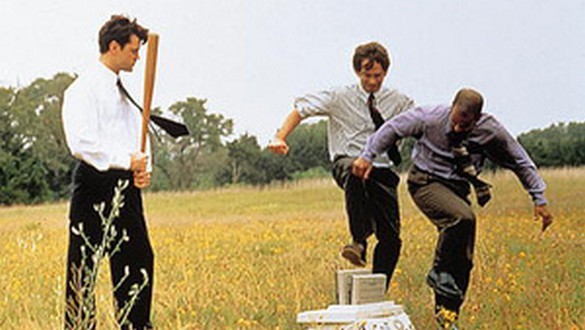 These are some of the worst myths out there. Everyone’s always looking for a quick, free way to drastically increase their computer’s speed, and a lot of them are loads of baloney. At best, they’ll do nothing, and at worst, they can actually degrade performance. If you really want some speed boosts, upgrade your hardware, or at least make sure you’re performing regular maintenance. With proper care, you should never need to do a clean install of Windows again.