A wormhole would essentially allow a ship, for instance, to travel from one point to another faster than the speed of light, allowing it to arrive at its destination sooner than a beam of light would by taking a shortcut through space-time. That way, the vehicle doesn’t actually break the rule of the so-called universal speed limit – the speed of light – because the ship never actually travels at a speed faster than light. Theoretically, a wormhole could be used to cut not just through space, but through time as well. 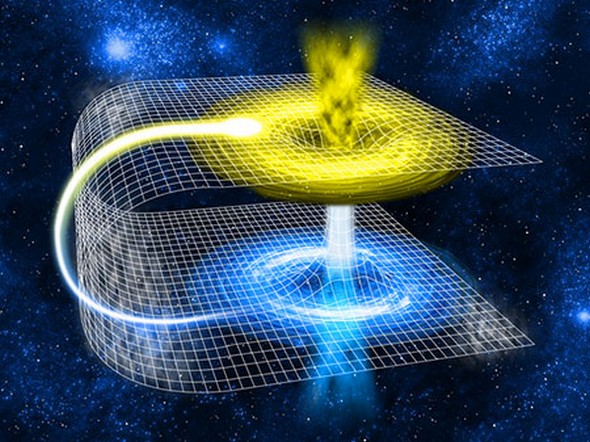 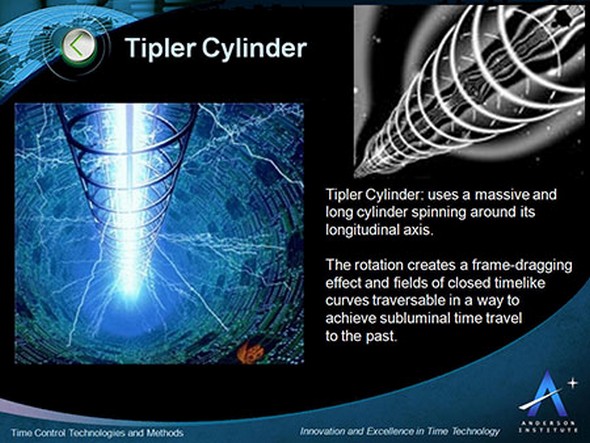 To use a Tipler cylinder time machine, you would leave the Earth in a spaceship and travel to where the cylinder is spinning in space. When you are close enough to the surface of the cylinder (where space time is most warped), you would orbit around it a few times then return to Earth, arriving back in the past. How far back depends on the number of orbits you made. Even though you feel your own time moving forward as normal while you are orbiting the cylinder, outside the warped region you would be moving steadily into the past. This would be like climbing up a spiral staircase only to find that with each full circle climbed you are on a floor below the previous one. 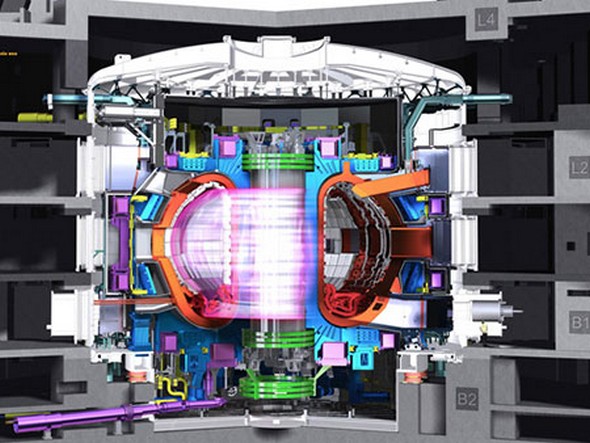 According to Amos Ori from Technion at the Israel Institute of Technology in Haifa, space can be twisted enough to create a local gravity field that looks like a doughnut of some arbitrary size. The gravitational field lines circle around this doughnut, so that space and time are both tightly curved back on themselves. Crucially, this does away with the need for any hypothetical exotic matter. Although it is difficult to describe what this would look or be like in real life, Ori says the mathematics reveal that every period of time after the time machine was created would be somewhere in the vacuum inside the doughnut. All you need to do is work out how to get there. In theory, it should be possible to travel back to any point in time after the time machine was built. 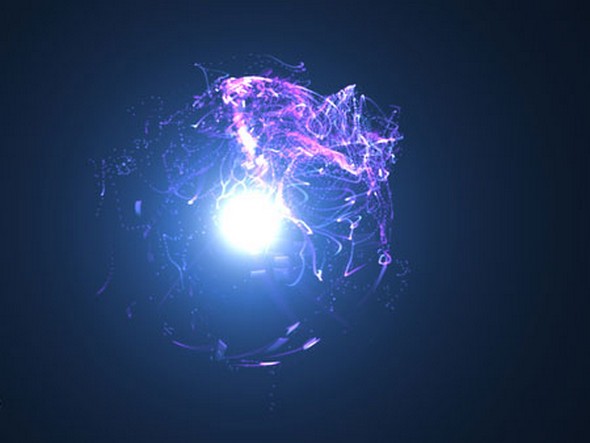 In physics, exotic matter is matter that somehow deviates from the norm and has “exotic” properties. Because time travel is considered to be non-physical, tachyons are believed by physicists either to not exist, or else to be incapable of interacting with normal matter. But when negative energy or mass – so-called exotic matter – bends space-time, all sorts of amazing phenomena might become possible: traversable wormholes, which could act as tunnels to otherwise distant parts of the universe; warp drive, which would allow for faster-than-light travel; and time machines, which might permit journeys into the past. 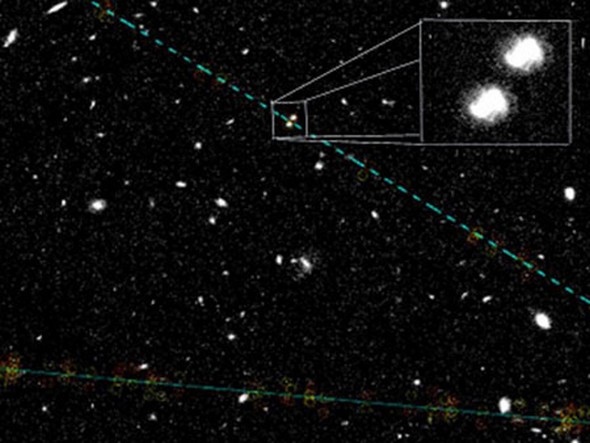 Cosmic Strings are a hypothetical 1-dimensional (spatially) topological defect in the fabric of spacetime left over from the formation of the universe. Interaction could create fields of closed time-like curves permitting backwards time travel. Some scientists have suggested using “cosmic strings” to construct a time machine. By maneuvering two cosmic strings close together – or possibly just one string plus a black hole – it is theoretically possible to create a whole array of “closed time-like curves.” Your best bet is to fire two infinitely long cosmic strings past each other at very high speeds, then fly your ship around them in a carefully calculated figure eight. In theory, you would be able to emerge anywhere, anytime.

A black hole has a dramatic e‑ffect on time, slowing it down far more than anything else in the galaxy. That makes it a natural time machine. If a space agency were controlling the mission from Earth they’d observe that each full orbit took 16 minutes. But for the brave people on board, close to this massive object, time would be slowed down. And here the e‑ffect would be far more extreme than the gravitational pull of Earth. The crew’s time would be slowed down by half. For every 16-minute orbit, they’d only experience eight minutes of time. Imagine that the train left the station on January 1, 2050. It circles Earth over and over again for 100 years before finally coming to a halt on New Year’s Day, 2150. The passengers will have only lived one week because time is slowed down that much inside the train. When they got out they’d find a very diff‑erent world from the one they’d left. In one week they’d have traveled 100 years into the future.